Inspired by Movema artists’ experiences of migration & informed by refugee and asylum seeker communities with whom we work, ‘Taking Flight’ explores birds’ and humans’ desire for freedom & flight & the role of modern aeronautics to enable this.

Based on the mythical phoenix from Chinese culture and stealth bomber aircraft.

Based on the mythical Liverbird which looks out over Liverpool and across the seas to Ireland and beyond and fighter jet airplanes.

Inspired by the Peacock, the national symbol of India and early aviation and propeller-based aircraft.

Based on the Sankofa bird of traditional Ghanaian Adrinka symbols and vintage passenger aircraft.

Costumes have been created by Liverpool Lantern Company inspired by these birds and by humans’ desire for freedom & flight & the role of modern aeronautics to enable this.

A journey, adventure or search; connecting people and places, with the power to change everything.

We have been summoned. A life of endless opportunity is promised, a life where you can grow. Or be cultivated into a person you no-longer recognise.

Made possible thanks to funding and support from: 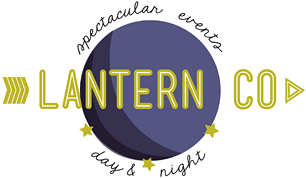 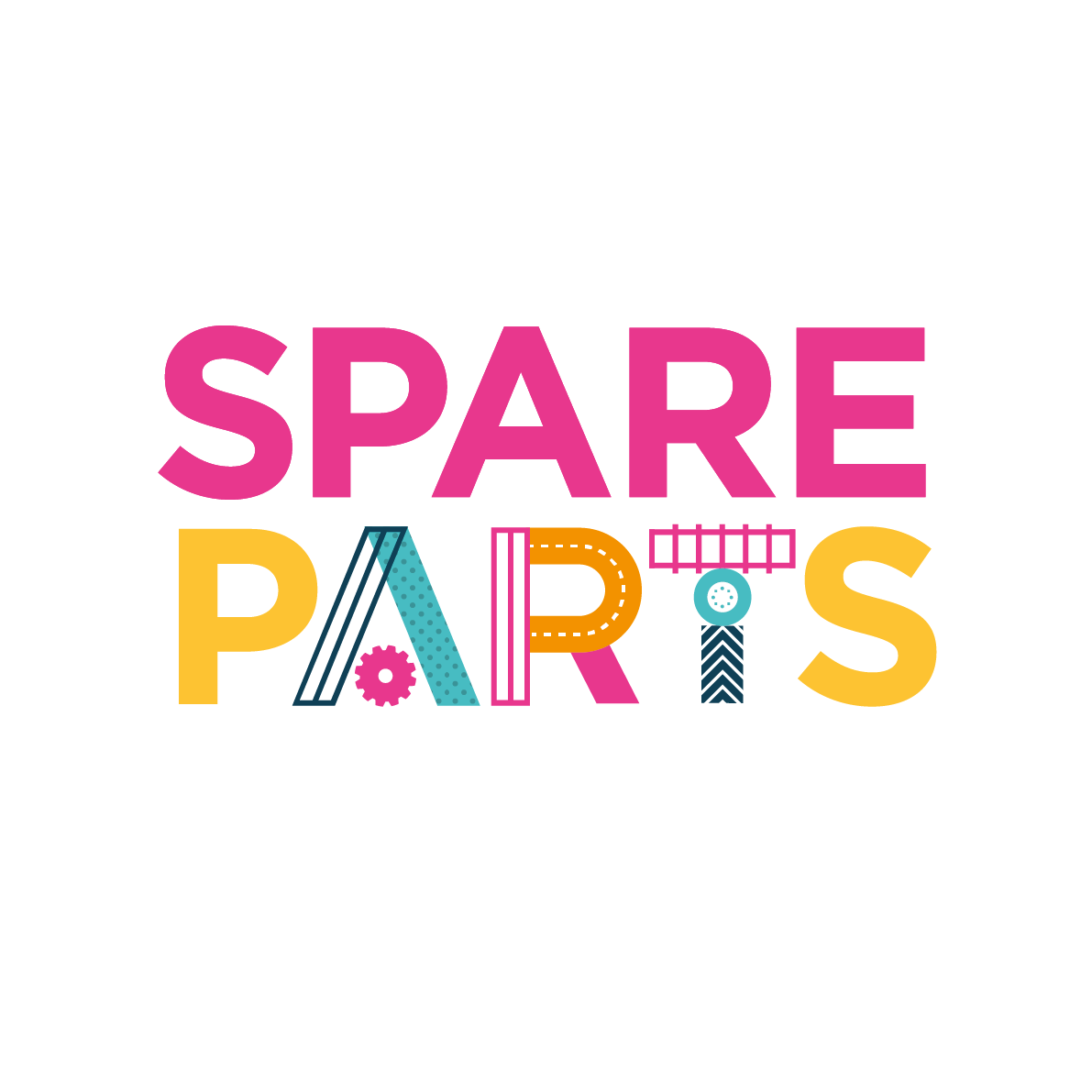